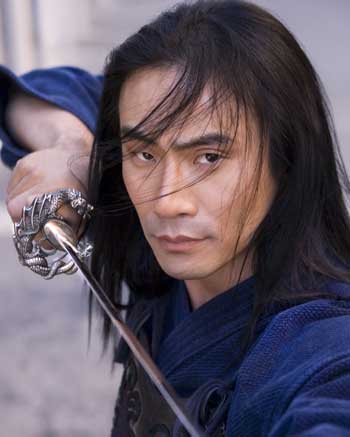 To know Taejoon Lee is to know the martial art, Hwa Rang Do®. He is a 8th Degree Black Sash in Hwa Rang Do® with a title of ‘Grandmaster’ and the 59th generation of the “Ancient Warlords of Korea,” known as the Hwarang Knights.

To know Taejoon Lee is to know the martial art, Hwa Rang Do®.

He is a 8th Degree Black Sash in Hwa Rang Do® with a title of ‘Grandmaster’ and the 59th generation of the “Ancient Warlords of Korea,” known as the Hwarang Knights.

Grandmaster Taejoon Lee is the eldest son of the art’s founder, Supreme Grandmaster Dr. Joo Bang Lee, who integrated the martial techniques and warrior spirit of the Hwarang into a unique martial art system in the 1960s known as Hwa Rang Do®.

Grandmaster Lee received his Black Belt at the age of seven, and taught Hwa Rang Do most of his life. While most kids were busying themselves with video games and shopping at the mall, Grandmaster Lee operated clubs and schools during his middle school and high school years.While he was studying for his bachelor’s degree in philosophy at the University of Southern California, he taught at various Southern California universities. And in 1994, he opened his dojang (academy) as the West Coast Headquarters of the World Hwa Rang Do Association (WHRDA), in West Los Angeles, California.

Grandmaster Lee is one of the world’s finest martial artists, in a style that spans an unusually broad skill-set of striking, kicking, joint locking, throwing, grappling, and wielding weapons. His speed, precision, power, and encyclopedic knowledge of body mechanics converge into a beautiful yet lethal blur of movement, which can only be appreciated by seeing him in action.

Not surprisingly, his talents have been recognized by industry press, which has featured him in nearly two dozen articles including three covers of Black Belt magazine (One of the World’s Leading Martial Arts Journal). He has trained many members of the Elite U.S. Military & Law Enforcement, and has performed celebrated demonstrations in the United States, Asia, Latin America, and Europe. Grandmaster Lee has been involved in the film industry since 1990. His reputation as a respected and established martial artist has earned him roles in such action films as “The Finest Hour” “The Finest Hour”, a Navy S.E.A.L. film with Rob Lowe. Grandmaster Lee worked as stunt coordinator/fight choreographer. In 1992, Grandmaster Lee co-produced and starred in the main role in a feature film, “American Chinatown,” which was theatrically released in Korea as “Chinatown II.” In 1996, he co-produced and starred in a feature film with a Korean Actor, Shin Hyun Joon, “K.K. Family List.” It was released theatrically in Korea in 1997. In 2004, Grandmaster Lee also played “The Monk” in the film ‘Almost Guys’ produced and directed by Eric Fleming.

To understand what and how Grandmaster Lee teaches, it is important to first recognize that Hwa Rang Do’s purpose is not to manufacture unruly brawlers brimming with ego. Instead, the goal is to guide individuals to achieve physical, mental, and spiritual balance that allows their full potential to flourish, in the service of humankind.

Accordingly, when Grandmaster Lee is teaching physical technique, he is simultaneously delving into the emotional and psychological. Without wasting words, Grandmaster Lee guides his students through a trying physical journey that leads to spiritual self-knowledge, about one’s fears and how to conquer them. He is not interested in creating another human being who knows only how to punch, kick, and be physically brutal, he is only interested in molding someone into the ideals of a Hwarang Knight.
Grandmaster Lee’s ability to teach in this fullest sense comes not only from decades of teaching experience but his own remarkable personal story. Born in Korea, into a warrior lineage, Grandmaster Lee early on internalized the impossibly high standards set by his father, the legendary Founder of Hwa Rang Do.

Immigrating to the United States at the age of nine, he had to confront an alien culture, language, and value system with its own set of prejudices and assumptions. As a young man, he worked with adult survivors of child abuse at a mental hospital, where he fathomed the depths of human cruelty. And as the President of the World Hwa Rang Do Association and the designated heir to the Hwa Rang Do mantle, he has had to lead a worldwide organization dedicated to preserving a traditional martial way that runs counter to the modern culture of consumerism and indulgence.

To expand Hwa Rang Do’s exposure and influence, Grandmaster Lee has leveraged the popular media and has personally appeared or starred in various films. He has also trained countless executives, doctors, lawyers, and educators who are in a position of leadership but who themselves seek guidance on matters of the self. He has also authored a detailed book on Hwa Rang Do philosophy and techniques, Hwa Rang Do: Defend, Take Down, and Submit (Black Belt 2005).

In some ways, Grandmaster Lee is an anachronism, with values, roles, and convictions born of some century long past. That said, he is always striving towards the future, especially to train tomorrow’s leaders who understand that great social and political decisions can be made only by those who have trained beyond their self-imposed limitations, who have been fiercely tested, and who have overcome.

As the saying goes, “one horsed-warrior conquers a thousand”, he has and will always work to transform all of his students into that “horsed-warrior”.

Grandmaster Lee still teaches at the European Headquarters in Luxembourg (Hwarangdo.lu) and presides as the President of the World Hwa Rang Do Association.

To contact Grandmaster Lee directly, you may email him at taekuksa@hwarangdo.com. 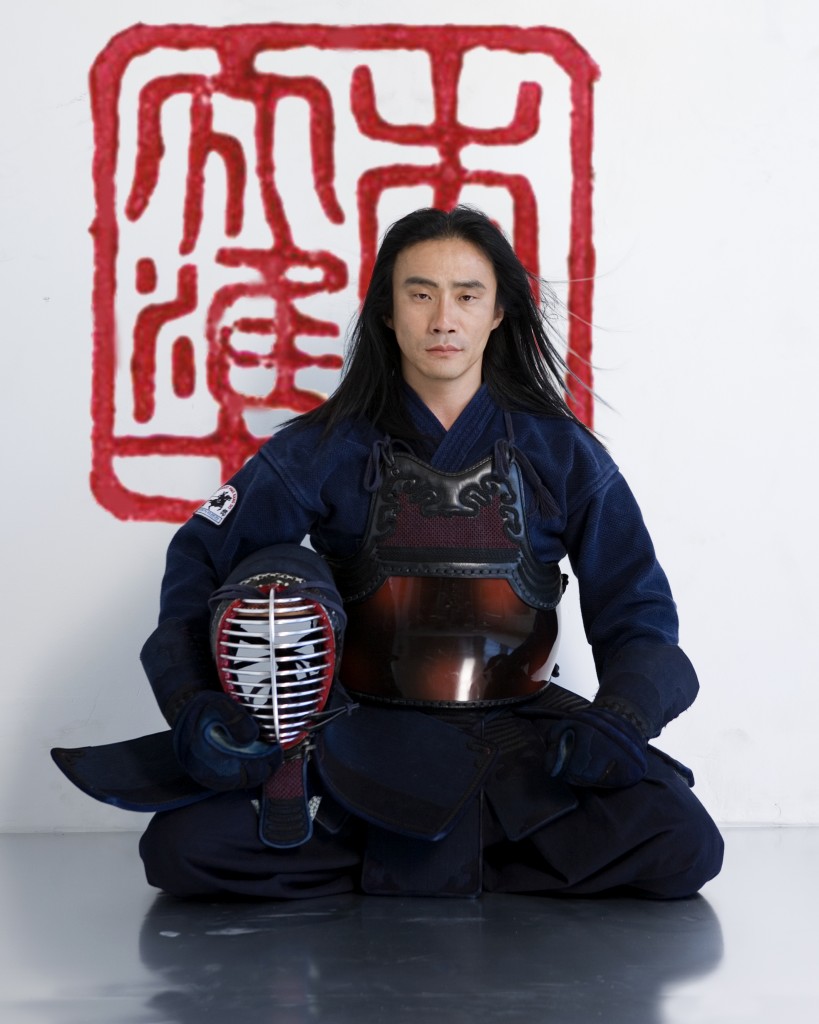